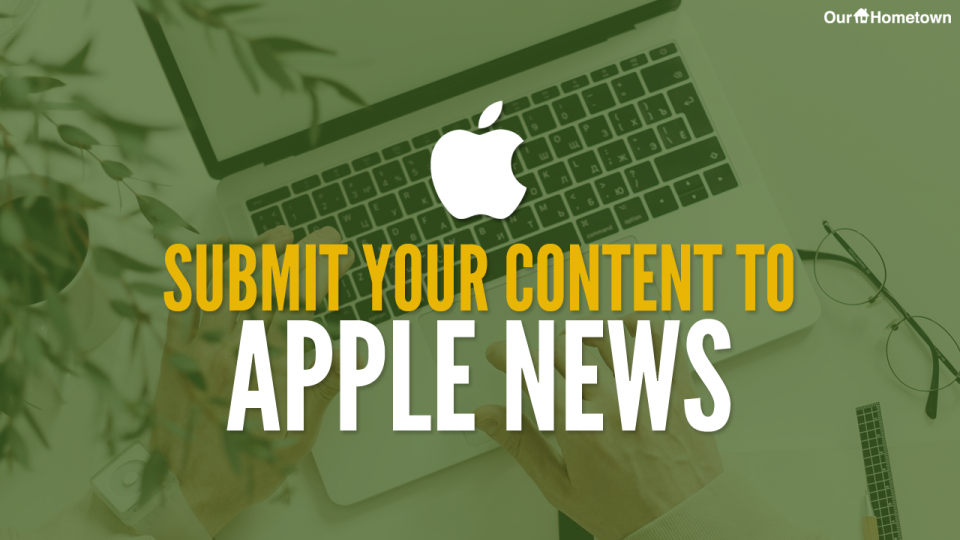 Submit your news to Apple News

A powerful way to expand your newspaper’s reach beyond your community and local readers is to submit your content to news aggregate platforms like Apple News and Google News, who will redistribute it across their networks of users. This can help improve your publication’s search engine rankings and web traffic, which in turn can help increase your advertising revenue. We wrote a post about How to Appear in Google News last summer, […] 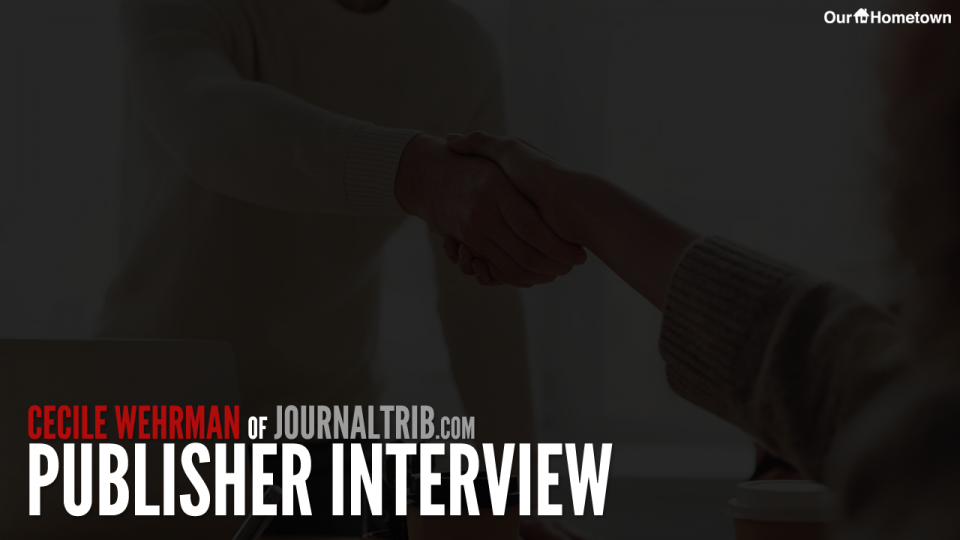 While the challenges that the COVID-19 pandemic has presented to newspapers across the country are well-documented, there has been a promising trend: communities and readers have shown that they are willing to support their local news. Cecile Wehrman, publisher of The Journal and The Tioga Tribune, recently joined Our-Hometown’s CEO Matt Larson to discuss how she’s tackled the issues her publications have faced throughout the pandemic, and how asking the community […] 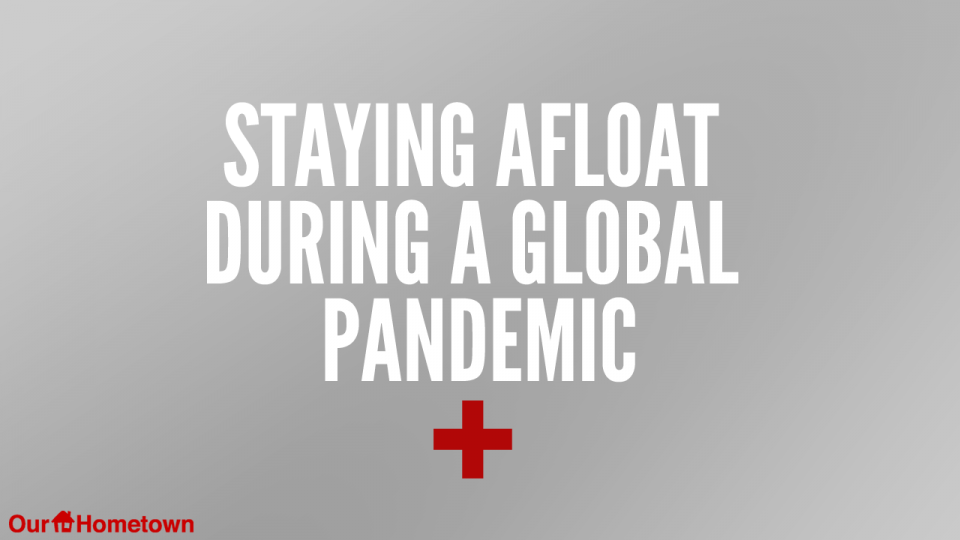 Staying Afloat During a Global Pandemic

The ongoing COVID-19 pandemic has the potential to push many small business and local newspapers into dire financial straits. We aim to help our customers below by sharing ideas and proven methods that other publications are using to weather the storm and stay financially viable. If you have any ideas of your own, feel free to e-mail us at ops@our-hometown.com and we’ll do whatever we can to help implement your idea. SignalsAZ: Directory for […]

Five Ways Newspapers Can Deepen Their Relationships with Readers

The newspaper industry has lagged behind in terms of digital progress compared to other industries trying out the latest digital trend as it emerges.  And while that has been changing as of late, there are other strengths that newspapers continue to hold such as high quality audiences, strong use of coupons, and a long-term relationship with their audience. Editor & Publisher lists 5 ways to take these strengths and further deepen […]

While Google News and Facebook news articles have become a topic of debate amongst hyperlocal newspapers, Facebook has mostly drawn its news from the largest publications out there as they test instant articles. The real question will become, can Facebook Instant Articles help instead of hurt hyperlocal news outlets.  Local papers will have to decide if they will embrace news pulled into social media or shun it because of lost advertising […]

Different industry experts in different countries are focused on different priorities for 2016.  From video content to digital marketing, increasing subscriptions to mobile speed and app usage, and the always important increasing revenue, each country has it’s own platforms and pitfalls to worry about. Read more about digital priorities of publishers around the globe at wan-ifra.org

All the news that’s fit to podcast: Newspapers try out audio

Podcasts have been around forever and with the likes of Serial shining a light on the journalistic possibilities, newspapers are testing out the podcast waters.  It’s an engaging media format that can be shared easily, go viral with the right content, and make money with the premium subscription services available. With the elections coming up and unexplored unsolved cases, there’s a wealth of content available in this relatively cheap medium. […]

The publisher homepage is making a comeback

When was the last time a digital publisher got to have fun with their homepage? With the rise of search and social, news in consumed more by the article as it is shared online, than through a homepage gateway, the way print news is. Articles make the money and reach the audience. And because of this, publishers now have more flexibility and freedom to use their site homepages as a […]

James Warren‘s interview with Steve Brill discusses his learnings from the early days of paywalls for newspapers, and how newspapers can utilize his experience that high-quality, long-form content can increase paid subscriptions.  As a veteran of the industry, Steve Brill has seen the evolution of paid online content in the news industry and believes it can lead to added revenue. Read full article at poynter.org

Our Hometown Inc, today announced that its Board of Directors has appointed Paul Kozma as President and Chief Executive Officer.  Kozma, previously chief operating officer at TracFone Wireless, succeeds Stephen Larson, the company’s founding CEO.  Larson was named chairman of the board; and Jeremy Beha, was named Chief Technology Officer. The new executive appointments are effective immediately. As an internationally recognized business leader, Kozma brings more than 30 years of […]