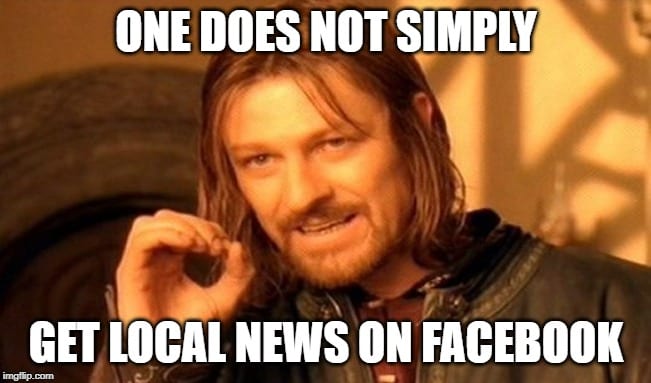 Social Media has become a powerhouse for content sharing over the past decade, allowing anyone to share a news article with their entire online network of friends in just a few taps of the finger. It is easy to see why both publishers and social media networks have made content sharing a prime focus. But while we’ve all been warned to look out for the “Fake News” that often gets spread online, there is actually another threat lurking behind these social networks: totally legitimate news that is taken out of context.

Consider this example from Business Insider, in which a Canadian Broadcasting Company article about a hyper-local issue in one of Canada’s smallest provinces amassed nearly 6 million interactions on Facebook and was shared worldwide by readers who likely were not aware that the article wasn’t about their own community.

“It shows how stories about emotional issues can go viral and be taken out of context, even when they’re straight news articles from legitimate news organizations,” writes author Lucia Moses.

Ultimately, this story demonstrates that identity still plays a major role in the journalism industry. Sharing algorithms have proven to be inefficient and, whether intentional or not, can lead to misinformation. Clicks and Likes are important, but it is your identity that lends credibility to the content you are publishing. In most cases, the most trustworthy source of news remains the local newspaper.